This weekend, 8,123 students will graduate from UW–Madison, their individual stories becoming part of the rich history of the Badger experience.

Some overcame immense challenges to get here. Many persevered through adversity to earn their degrees. All have achieved a cherished goal.

Here are a few examples of how members of the Class of 2017 made their mark.

Deshawn McKinney of Milwaukee leaves his undergraduate years having acquired a wealth of honors. A Rhodes Scholar finalist, he was the recipient of both a Truman Scholarship and a Marshall Scholarship—two prestigious national awards that place him among the very top of college students in the country. 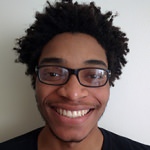 He leaves behind a better campus, too. He has worked to promote equity and diversity at UW–Madison and far beyond. An English-creative writing major, McKinney was a PEOPLE scholar and part of the First Wave Hip Hop and Urban Arts Learning Community on campus. His senior year, he served as president of the Wisconsin Union Directorate.

He will be pursuing a master’s degree in social policy at the London School of Economics and Political Science.

Read an interview with McKinney. 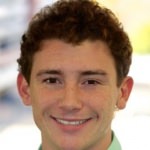 Zach LaVallee of St. Louis won’t need to apply for a job after college – he’ll be helping to run the company he started as an undergraduate. LaVallee, a mechanical engineering student, co-founded Emonix along with Neil Klingensmith, a UW Ph.D. computer engineering student, in 2014.

Read more about the innovation.

Exposing the realities of poverty

Wisconsin native Brooke Evans put a name and a face to problems few knew existed. With striking candidness, she shared her story of being a homeless and food-insecure college student with media outlets like Glamour, NPR, USA Today and the New York Times. 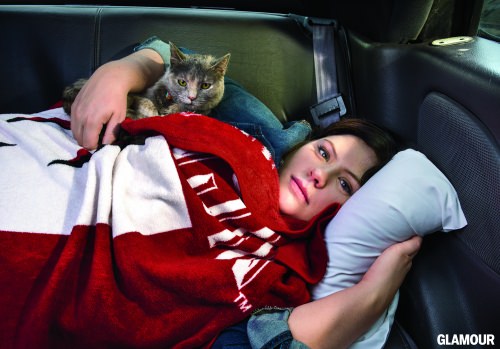 UW-Madison student Brooke Evans and her cat, Kiki, in the car she slept in after becoming homeless. (Photo: Jonno Rattman)

She became a prominent national voice on the issues and the first homeless student appointed to UW–Madison’s student government body. Her advocacy led to real change—due to her efforts, the first food pantry opened at UW–Madison in 2016, and university officials are pursuing her idea of allowing food stamps as a payment option at campus dining facilities. As an undergraduate researcher and long-time activist, she published her first book chapter this year under Routledge Publishing.

Graduating with a degree in philosophy, Evans has accepted a fellowship after graduation and will enter professional school in the next year.

Across the country, a select group of students attend college on coveted, full-tuition scholarships through the Posse Foundation, which identifies public high school students with extraordinary academic and leadership potential who may be overlooked by traditional college selection processes. Mamawa Konuwa, a native of Sierra Leone who was raised in Staten Island, New York, is one such exceptional scholar. 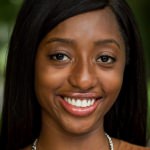 At UW–Madison, she has been part of a specialized Posse program to recruit, train and support scholars in science, technology, engineering and math (STEM). She will be graduating with a degree in biology and a certificate in global health. While at UW, she has interned with the Wisconsin Division of Public Health and volunteered at St. Mary’s Hospital and with the Madison Metropolitan School District.

As co-president of the African Students Association, she established and implemented creative fundraisers that help fund volunteer efforts in African countries. This fall, she will be pursuing a master’s degree in nursing at Xavier University in Cincinnati, Ohio.

Forging a new path in mid-life

After a career doing physical labor in manufacturing and construction, James McGowan, 42, of Portage returned to college and has completed a degree in personal finance from the School of Human Ecology. 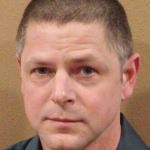 His initiative and determination earned him an Outstanding Undergraduate Returning Adult Student Award, an honor presented to people who’ve resumed their academic pursuits after a significant interruption—read the full story.

Setting an example for veterans

Military veterans bring a lot to the table – leadership skills, discipline, calmness under pressure. Brandon Shields, a Marine Corps veteran from Philadelphia who served in Afghanistan, never wants corporations or his fellow veterans to forget that.

As an MBA candidate, he’s promoted the Wisconsin MBA Program to other veterans while excelling at a prestigious internship at DuPont. He’s secured a full-time job at DuPont after graduation and is developing an app to make child care more accessible for parents—all while raising a child as a single father.

Read more of his story. 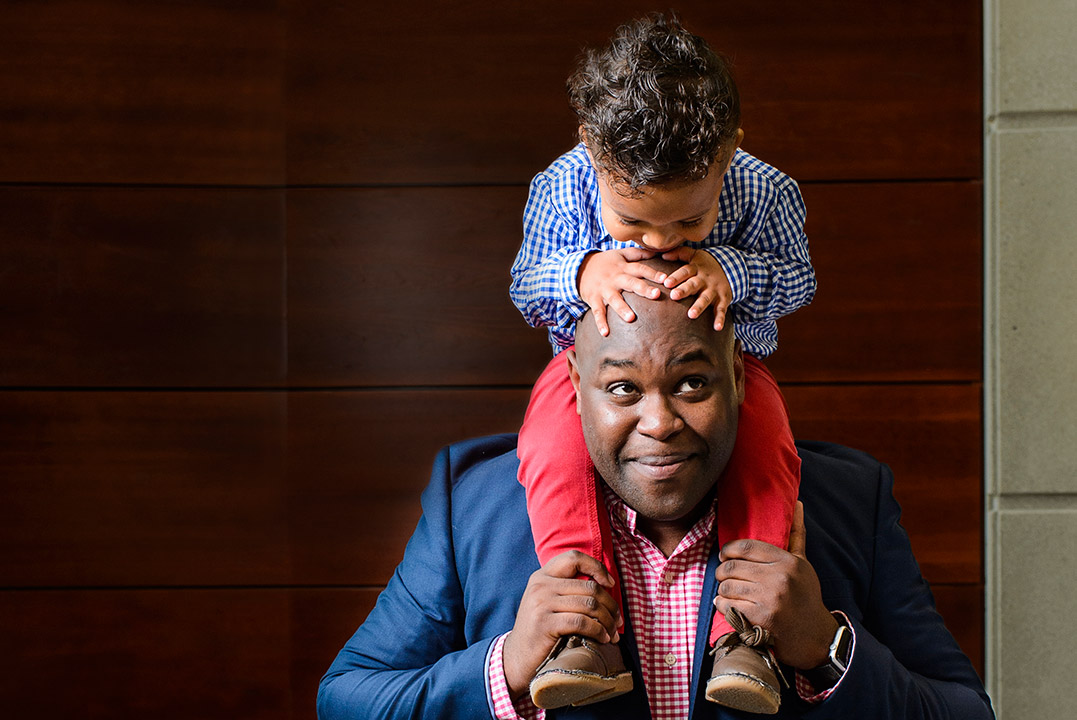