This announcement followed the Feb. 17 release of the governor’s proposed operating budget that recommended increasing state support to the UW System by $191 million.

Each year, nearly 1,500 emerging leaders graduate from the College of Engineering, but the college routinely turns away applicants due to space limitations. A new state-of-the-art multidisciplinary facility would let the college enroll up to 5,500 engineering undergraduates — a 22% increase over current levels. The new building would feature flexible space for hands-on learning and research, putting UW–Madison in a better position to recruit and retain top students and faculty alike. The $150 million facility would represent the first in a two-phase project, half of which would be funded through private gifts and grants. 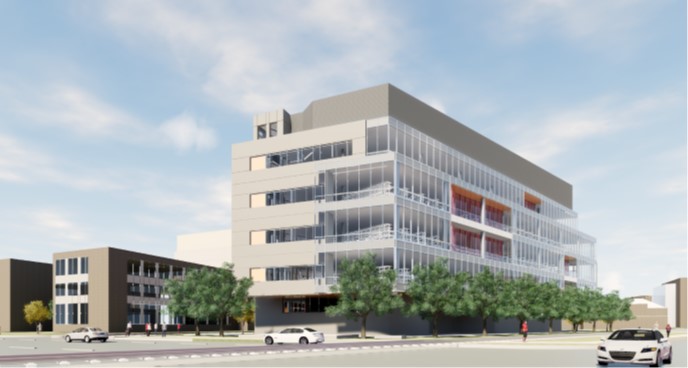 “At companies in Wisconsin and around the world, UW–Madison engineering graduates drive innovation, which creates jobs and spurs economic growth. Time and again, those companies have expressed the need for more highly qualified engineers. A new engineering building will provide additional modern space to greatly increase our enrollment, recruit top professors, and provide more high-potential engineering graduates to industry. We’re gratified the governor has included funds for this building project in his capital budget,” says Ian Robertson, Grainger Dean of the College of Engineering.

The College of Letters & Science (L&S), the largest of UW–Madison’s 13 schools and colleges, awards more than 4,000 degrees in 120 undergraduate and graduate majors each year. Moreover, the college provides the core classes for all UW–Madison degree seekers, regardless of major, and L&S classes account for nearly two-thirds of all undergraduate credit hours.

A new L&S academic building would feature 1,800 seats in 19 modern classrooms. From the most intimate seminar spaces to large high-tech lecture halls, all classrooms would support active learning. The new facility would unite previously dispersed departments under one roof to maximize cross-departmental synergy and joint research opportunities. More than one quarter of the $88 million project would come from private gifts. 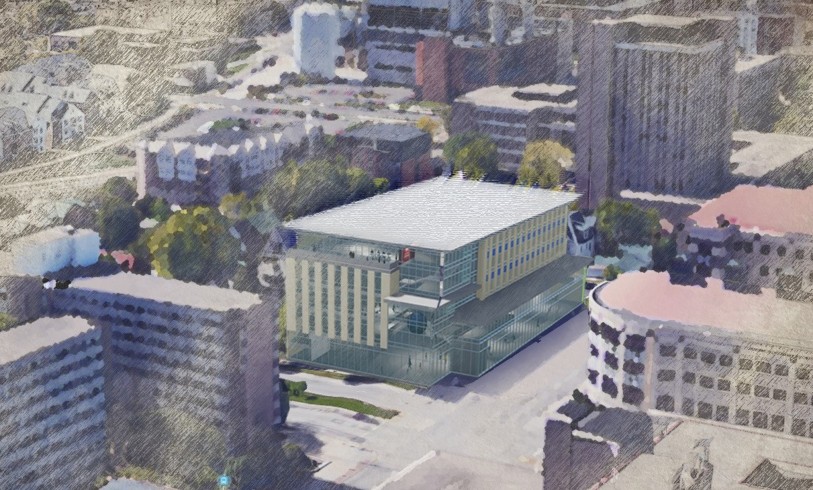 “Employers expect UW–Madison graduates to enter the workforce with the ability to communicate effectively, contextualize complex issues, and tackle any number of challenges that come with the new digital economy. To meet those expectations, we desperately need a modern facility to house world-class departments, such as History, where our students can hone these critical skills in classrooms that enable truly interactive and collaborative learning that the existing building cannot provide. By supporting this new academic facility for the College of Letters & Science, the state is investing wisely in a brighter future and a vibrant workforce,” says Eric Wilcots, Dean of the College of Letters & Science.

Gov. Evers’ proposal also includes a healthy investment in building maintenance work across the UW System. Pending State Building Commission approval, the proposal will advance to the Legislature’s Joint Committee on Finance. If the State Building Commission provides no recommendation, the Joint Committee on Finance will craft its own proposal. Once passed by the full Legislature, the final bill will be sent to the governor for signature and/or vetoes.