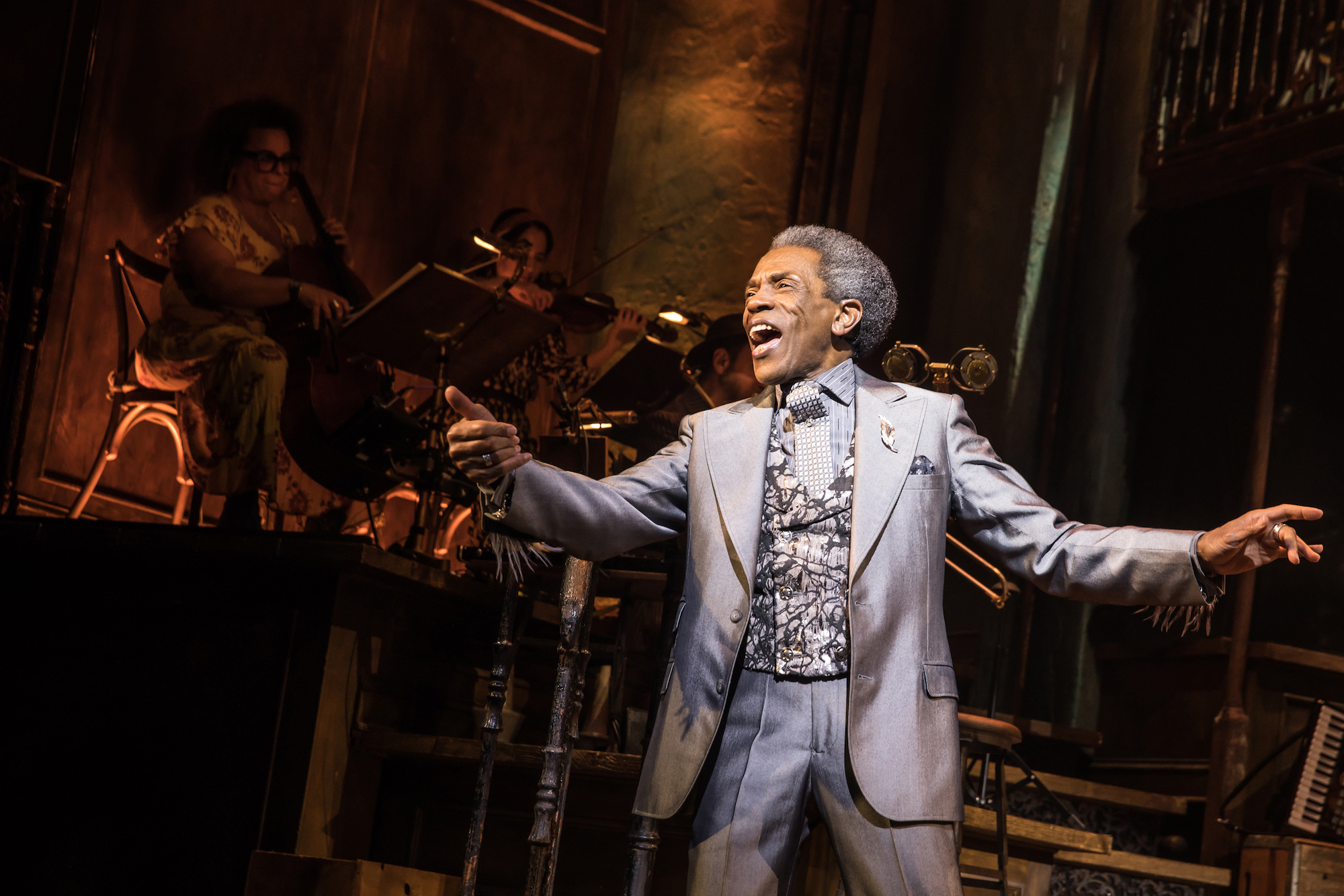 He’s done it all. Actor, director, and choreographer André De Shields can now add the title Tony Award winner to his list of accomplishments.

The University of Wisconsin–Madison alumnus received the honor for his performance as Hermes in the musical “Hadestown” during the 73rd annual Tony Awards held at Radio City Music Hall, broadcast live on CBS Sunday night. The musical had a triumphant night, winning a total of eight trophies including best new musical and best director.

De Shields moved to New York in 1973. His Broadway credits include “The Wiz” and “The Full Monty,” among many others. Film credits include “Prison” with Viggo Mortensen and “Extreme Measures” with Hugh Grant. His television resume includes an Emmy Award–winning performance in “Ain’t Misbehavin’.” He also appeared on NBC’s “Law and Order,” “Great Performances” on PBS, “Sex and the City,” and the daytime drama “As the World Turns.” In 2007, De Shields was the spring commencement speaker at UW–Madison.

De Shields narrates much of “Hadestown” – a retelling of the Greek myth of the lyre player Orpehus’s doomed journey to the underworld in search of his wife, Eurydice. Hadestown received 14 Tony Award nominations, the most of any production this year. This was De Shields’ third Tony nomination.