Four University of Wisconsin–Madison professors have been elected fellows of the American Physical Society, an honor conferred on no more than half of 1% of the society’s membership.

Since 1921, APS member have been electing fellows from among their ranks, recognizing advances in physics through original research and publication, significant and innovative applications of physics, and leadership, service and contributions to the teaching of physics. 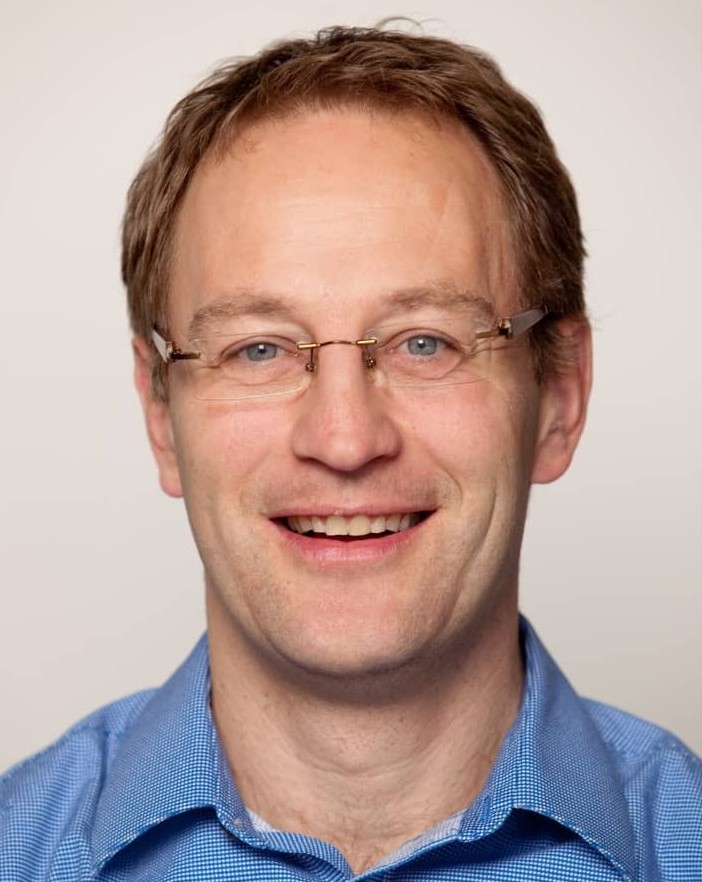 UW–Madison’s representatives among 2022’s class of 154 fellows and their citations from the American Physical Society are:

Robert Jeraj, professor of medical Physics and human oncology, nominated by the APS Division of Medical Physics for pioneering contributions to physics in medicine, including advanced image analysis revealing disease heterogeneity and leading to therapeutic advances in treatment resistance, as well as foundational contributions to the APS with the establishment of the Topical Group on Medical Physics. 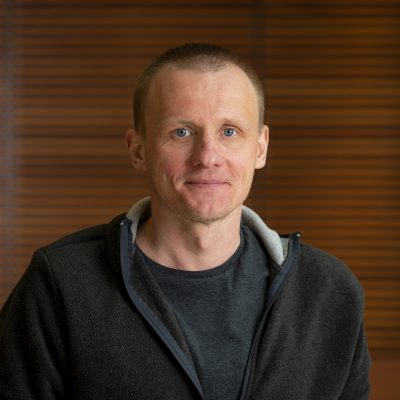 Alex Levchenko, professor of physics, nominated by the APS Division of Condensed Matter Physics for broad contributions to the theory of quantum transport in mesoscopic, topological, and superconducting systems. 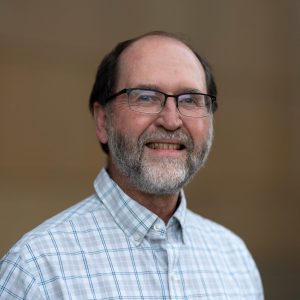 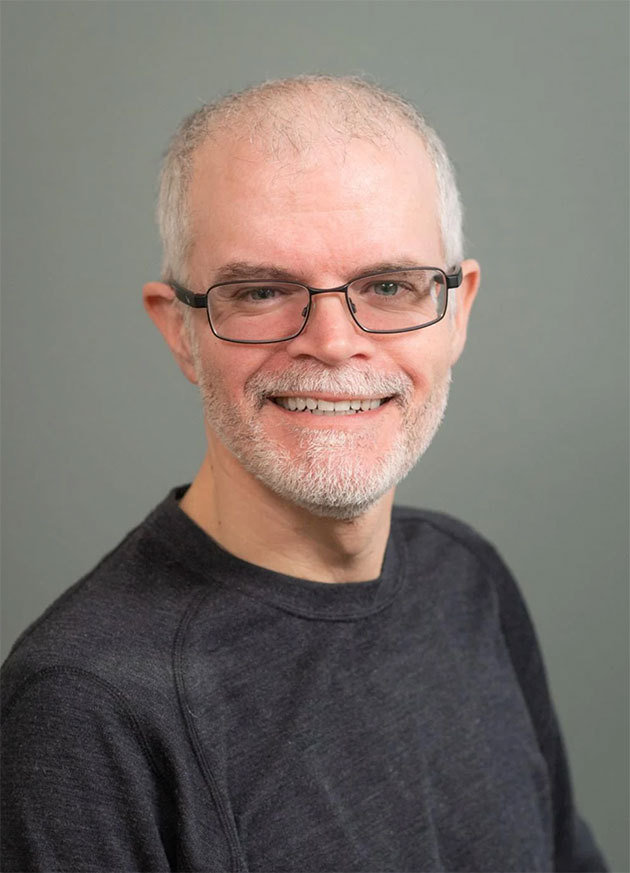 Jean-Luc Thiffeault, professor of applied mathematics, nominated by the APS Division of Fluid Dynamics for innovative contributions to the understanding of mixing and transport in dynamical systems, including the development of topological methods, and the understanding of enhanced diffusion by swimming micro-organisms.