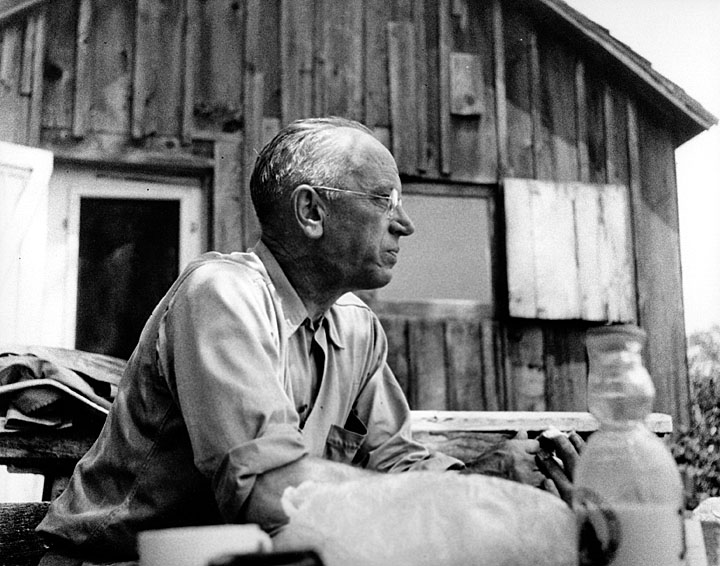 All clips read by Stan Temple, Leopold’s successor as conservation professor, and now senior fellow at the Aldo Leopold Foundation. Audio courtesy of University of the Air and Wisconsin Public Radio.

Sept. 8, 1933: In Aldo Leopold’s inaugural radio address, broadcast more than 80 years ago on WHA, he entreats farmers to set aside and manage wild habitat in order to “raise a game crop,” using the language of farming to connect with rural landowners.

Read an excerpt from the original script 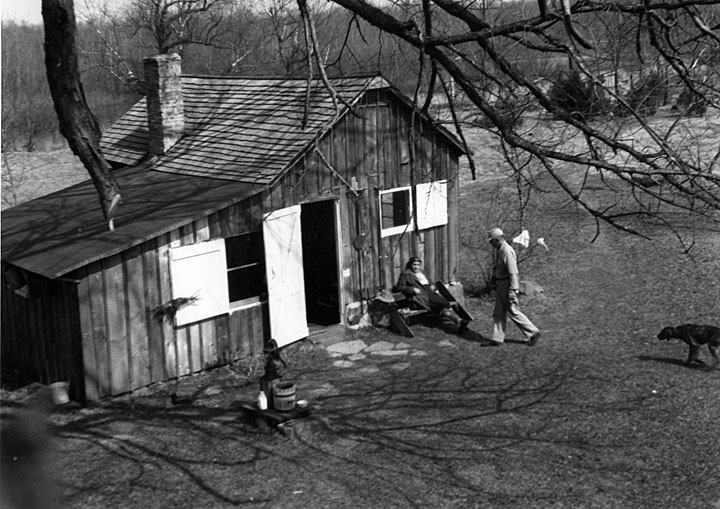 Dec. 1, 1933: Leopold shares ways that farmers can grow their population of game birds by leaving food near uncultivated areas of their land, especially in the winter. He emphasizes that farmers, not city dwellers, have the most agency in conservation efforts because they manage large areas of land in a partially wild state. 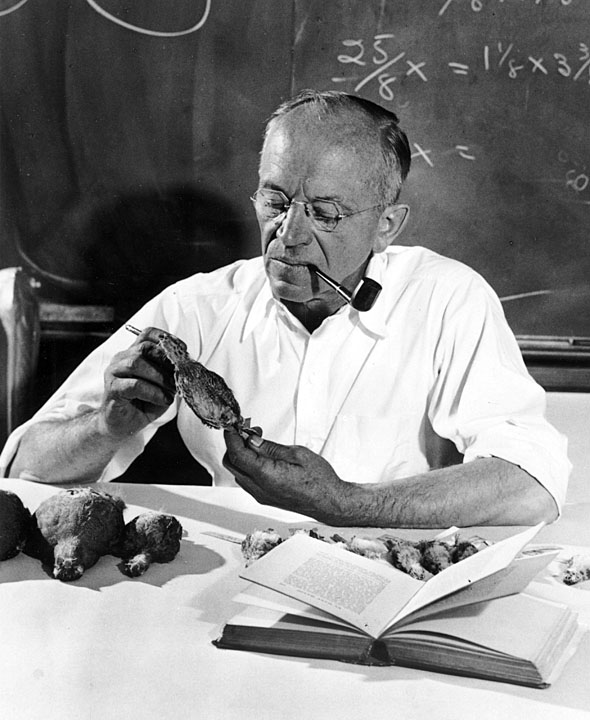 Dec. 14, 1933: Leopold uses colorful allusions to the mythical lumberjack Paul Bunyan to encourage farmers to rein in their dairy cows from eating the underbrush of their woodlots, in order to maintain cover for game birds. 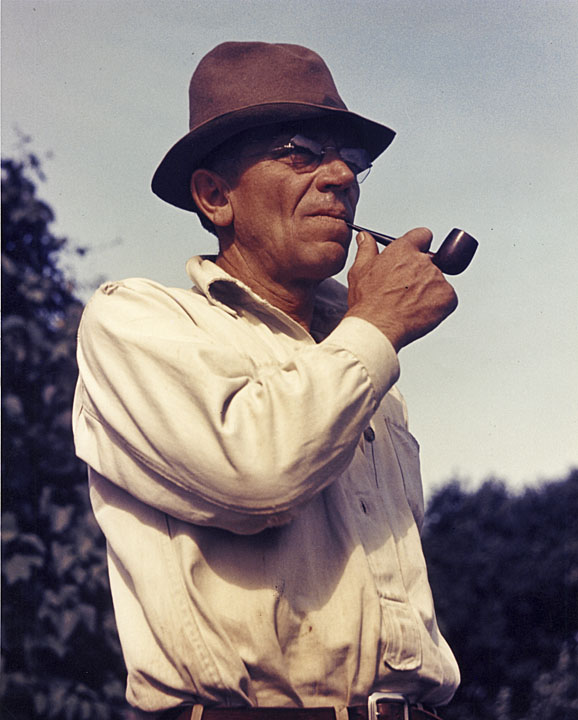 Feb. 17, 1936: Leopold again drives home his message that city dwellers can do little beyond “making speeches” in support of conservation, but that the team on the field is really farmers and other rural landowners. Because they manage the majority of land, their habitat management directly affects wildlife populations.