Addario, Rutter and Thompson to receive honorary degrees in May

The University of Wisconsin–Madison has selected photojournalist Lynsey Addario, biochemist William J. Rutter and former Wisconsin Gov. Tommy Thompson as recipients of its honorary degrees this May.

The honorary degrees, as well as doctoral and some professional degrees, will be presented at the 5:30 p.m. commencement ceremony on Friday, May 13 at the Kohl Center.

Honorary degrees from UW–Madison recognize individuals with careers of extraordinary accomplishment. The Committee on Honorary Degrees looks to sustained and characteristic activity as its warrant: uncommonly meritorious activity exhibiting values that are esteemed by a great university.

Faculty legislation “give(s) preference in its nominations to persons who are connected in some significant way with the state or with the university,” although a Wisconsin connection is not a prerequisite to an honorary degree. 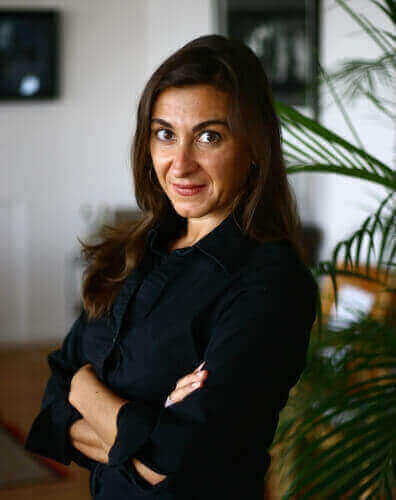 Addario, who received her bachelor’s degree in Italian and international studies from UW–Madison in 1995, was nominated by the Department of French and Italian. She is an acclaimed photojournalist whose work documenting global conflicts and human suffering has often come at great personal risk. The recipient of a Pulitzer Prize and a MacArthur Fellowship, she was named one of the five most influential photographers in the last 25 years by American Photo Magazine. Her best-selling memoir, “It’s What I Do: A Photographer’s Life of Love and War,” has been optioned by Warner Bros. to be adapted into a feature film directed by Steven Spielberg.

“Addario’s photographs documenting human suffering are enormously powerful — but so are the images of citizens going about their daily lives in difficult circumstances,” writes nominator Hemant Shah, professor and director of UW–Madison’s School of Journalism and Mass Communication. “Her portraits of families, farmers, beauty contestants, soldiers, teenagers and so on help us see certain commonalities among people across cultural and geopolitical boundaries. This aspect of her work seems to reflect central elements of the humanities tradition in which she was trained as a student at UW–Madison.” 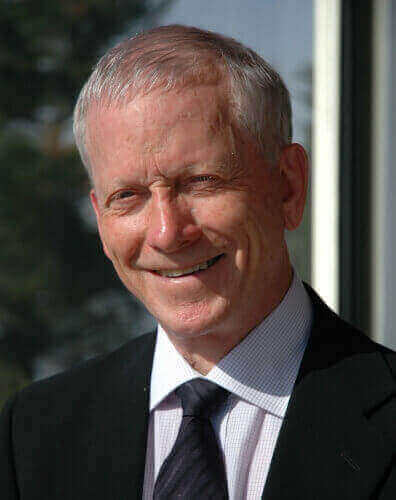 Rutter was nominated by the Department of Biochemistry. He held a postdoctoral appointment with noted scientist Henry Lardy at UW–Madison’s Institute for Enzyme Research early in his career. A pioneering biochemist, Rutter helped lay the foundation for the emerging field of biotechnology. Research breakthroughs under his leadership include the first cloning of genes for insulin and growth hormone, at the University of California, San Francisco, and a recombinant DNA vaccine for hepatitis B and decoded genomes for HIV and hepatitis C viri, at the Chiron Corp.

“Bill Rutter, a founder of the field of biotechnology, has made seminal contributions in both academia and industry,” writes nominator Ronald T. Raines, the Henry Lardy Professor of Biochemistry, Linus Pauling Professor of Chemical Biology and Professor of Chemistry at UW–Madison. “Our campus played an important role at the inception of his career; in turn, the biotechnology industry has had an enormous impact on both our campus and the city of Madison. The faculty of the Department of Biochemistry voted unanimously, and with great enthusiasm, to endorse this nomination.” 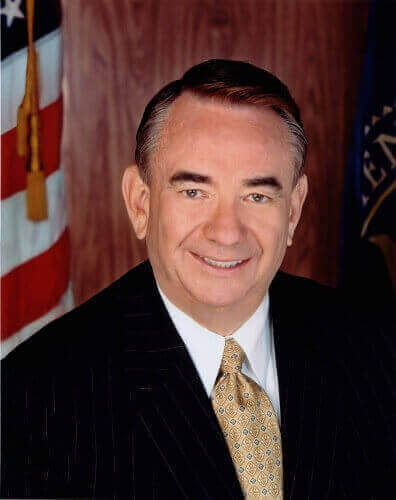 Thompson, who received both bachelor’s and law degrees from UW–Madison in 1963 and 1966, respectively, was nominated by the La Follette School of Public Affairs and the Department of Political Science. He is the longest-serving governor in Wisconsin history, serving for 14 years. Subsequently, he served as U.S. Secretary of Health and Human Services. Reforms he championed in the area of welfare and health care served as models for similar reforms in other states, as well as for the nation.

“Governor Thompson was a dedicated promoter of the Wisconsin Idea and the use of government to enhance the lives of its citizens,” writes nominator Raymond Taffora, vice chancellor for legal affairs at UW–Madison and former chief legal counsel to Thompson during his first term of office. “He was also an energetic executive, using the powers of his office to effect policy change and state action to promote Wisconsin throughout the nation. The university was treated well by Governor Thompson during his 14 years in office. He was (and remains) an intelligent, curious, compassionate and consequential leader.”